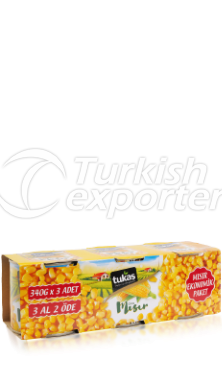 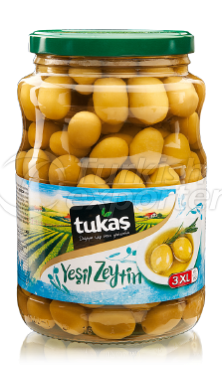 We are a forth-generation family farming company. Our hearts and souls are all in farming. It all started with one horse and a carriage line in 1925. Since then, we have continued the tradition of
Tukas was established in Turgutlu in 1962 and soon became "flavor wizards" at every meal from breakfast to dinner with its products in the halfcentury flavor journey. Tukas is one of the lading companies in agrofood sector providing confidence and quality to its customers. Tukas produces a wide spectrum of products manufactured with modem systems, such as tomato paste, canned products (vegetables, pulses, ready meals), pickled vegetables, jams, sauces (ketchup, mayonnaise, hot pepper sauce, breakfeast sauce) and frozen products. Tukas products are manufactured with a consumer satisfaction principle under the quality assurance systems TSEEN- ISO 22000. Tukas. has also acquired BRC (British Retail Consortium) and IFS (International Food Standard). Kosher and HALAL FOOD certificates. With the motto “food safety starts on the field". Tukas has been a strong food brand providing delicious, healthy and quality goods to consumers since our establishment. Tukas obtains raw groceries through a “controlled agriculture system’. Thus vegetables and fruits are gathered from the fields at the appropriate time and delivered from field to the consumer with the safety of “Tukas" brand. Tukas was acquired by Armed Forces Pension Fund (OYAK) in 1967. In 1994, 28% of its capital started to float on the Istanbul Stock Exchange. In 2014, 93,18% of its shares were acquired by Okullu Gida Maddeleri (Cem Okullu and Cengiz Okullu) Since 2014, Tukas continues to contribute both to the Turkish economy and to the Turkish social life under the ownership of Okullu family which has olive production factory ( Cem Zeytin).
Having started to trade in 1993 with the purchase and sale of cleaning and packaging materials, the company took its place in Food Kulwar with the change of name and activity area in April 2012.
In 2014, we established a new plant in Izmir / Torbali by using the latest systems to produce tomato and pepper paste. This test has benefited from the technology of rossi-catelli. Thanks to the El